Over the last few weeks we have had some unusual bird sightings near Trabada. In particular there have been several surprises on the coast near Ribadeo.

The first strange visitors just before Christmas were 5 Snow Buntings on the beach at Penarronda. This is a beatiful beach about 10 minutes from Ribadeo and about half an hour from granero del burro near Trabada. Surely this is well south of their range? We were more used to seeing them around the Scottish hills and coastlines before moving to Spain. 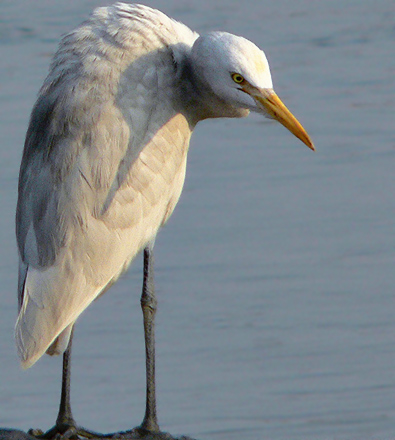 We also appear to have a small colony of Cattle Egrets in the fields around Penarronda. These have been here since well before Christmas and once again are a bird you would expect to see further south.

Our final unexpected Winter resident is a Common Sandpiper at Tapia de Casareigo. This is just over the border in Asturias. It is a bird that should really Winter further south in Africa. We also had a very late (November) pair of Common Sandpipers further along the coast in Galicia at Porto de Rinlo, a beautiful little village set in to the rocky coastline. 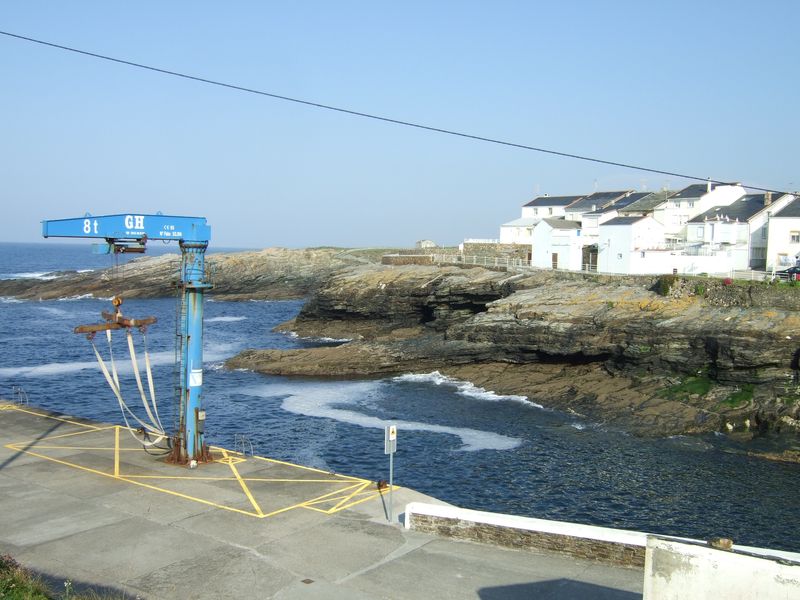 Is this normal for this area or are these really unusual?