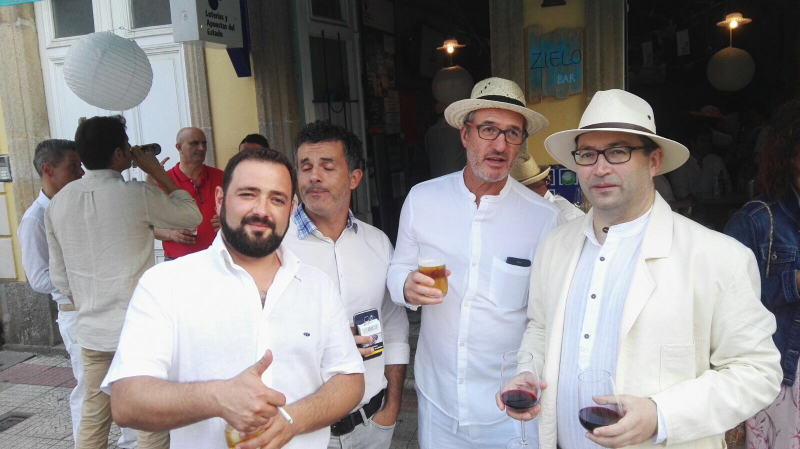 Ribadeo Indiano is a big fiesta in Ribadeo that is now in its 4th year. It takes place on the second weekend in July and it is well worth planning your self catering holiday around it. Everybody gets dressed up in Central American costumes from around the turn of the century. You would think that you were in downtown Havana on a Saturday night!! 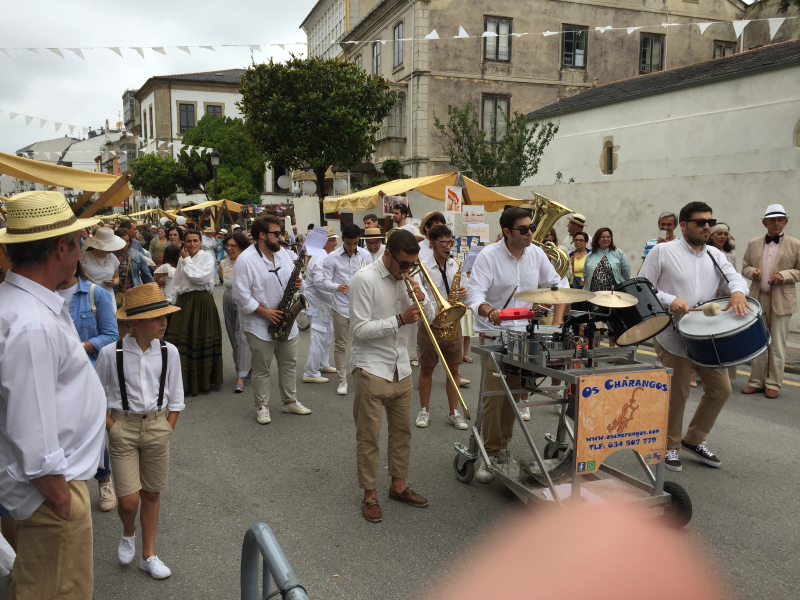 The fiesta celebrates the Galician emigrants who left Galicia around the turn of the century to seek their fortune in the Americas. They mainly went to Cuba, Argentina, Uruguay, Puerto Rico and Mexico. When they retuned with their wealth they built elaborate buildings with the architectural influences from the Americas. There are many fine example of these buildings in Ribadeo. 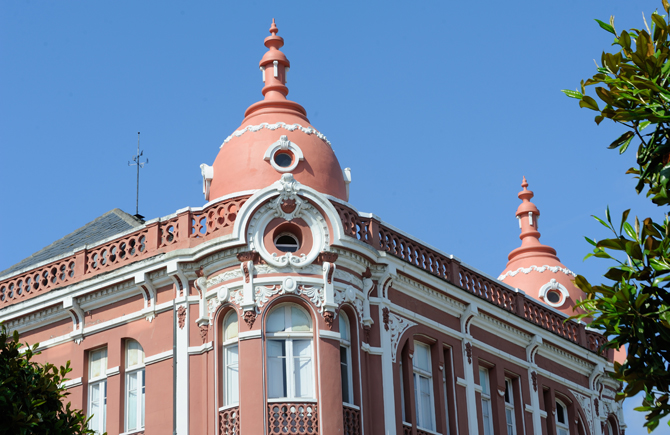 In addition to everyone getting dressed up, there are lots of concerts in the streets, bands playing traditional music, all the shops are decorated, there are street markets and generally it is great fun for people of all generations. 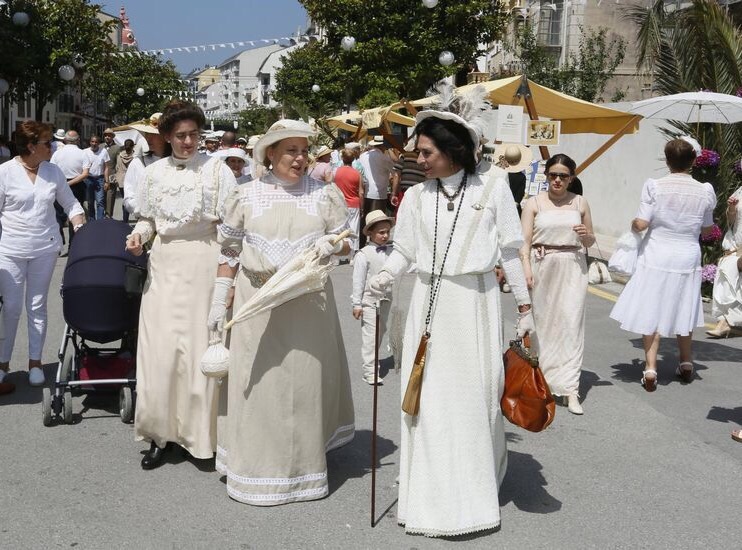