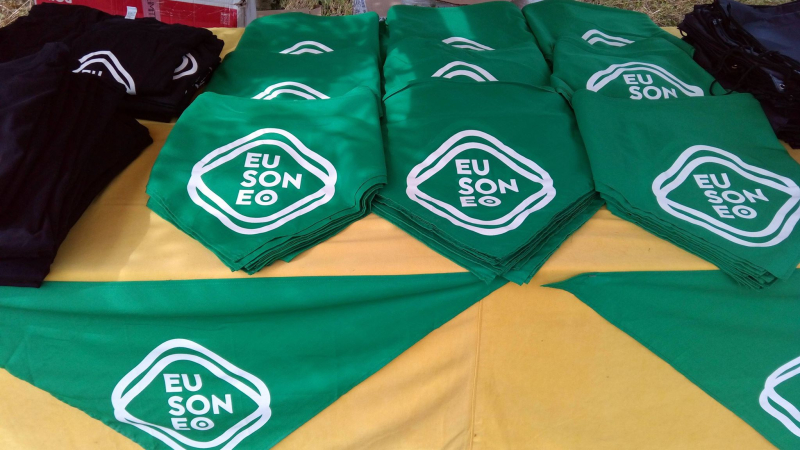 Eu son Eo is a new festival in Ria de Abres and 2017 was its second year. Eu son Eo is a play on words - Eu son means "I am" in Galician and Eo is the name of the river next to which the festival takes place. It took place this year over the first weekend in July and it is more like an English festival than a Spanish fiesta. 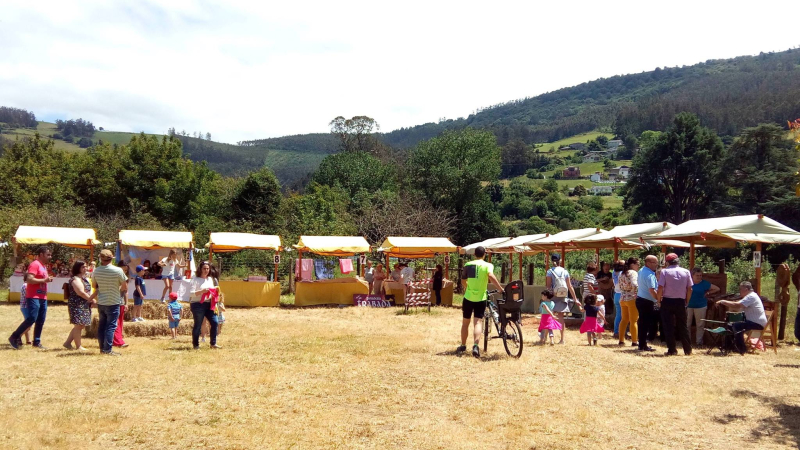 There was an open air market with lots of stalls selling local produce. Anything from bread, leather products and jewellery to local cider, ceramics and ecological products. There was a 'Pulperia' which is an open air restaurant offering Octopus, cooked Ham, Chorizo, Padron Peppers and Churrasco (Pork Ribs). In addition there was a bar, paddle boarding and canoe trips on the river, music and artisan workshop showing how to make things. 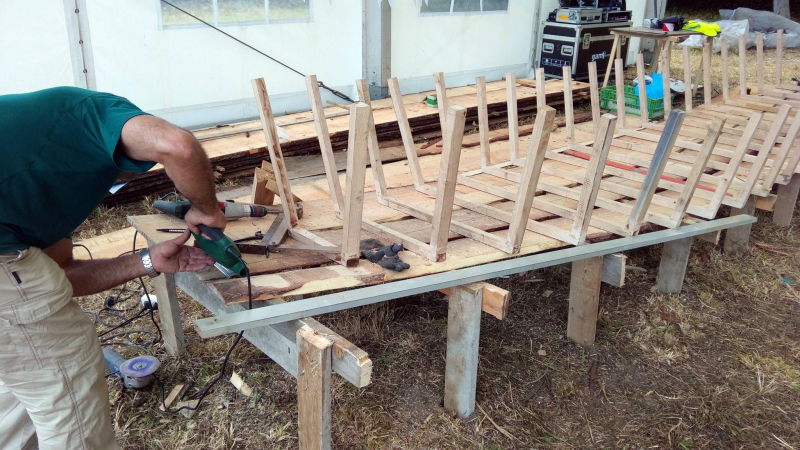 In the evening there was music. It started about 6.00pm and carried on until 4.00am!! The headliners were a Dire Straits tribute band called "bROTHERS iN bAND'. They were very good and it was very atmospheric with playing under a beautiful starlit night. And all of this for free!! 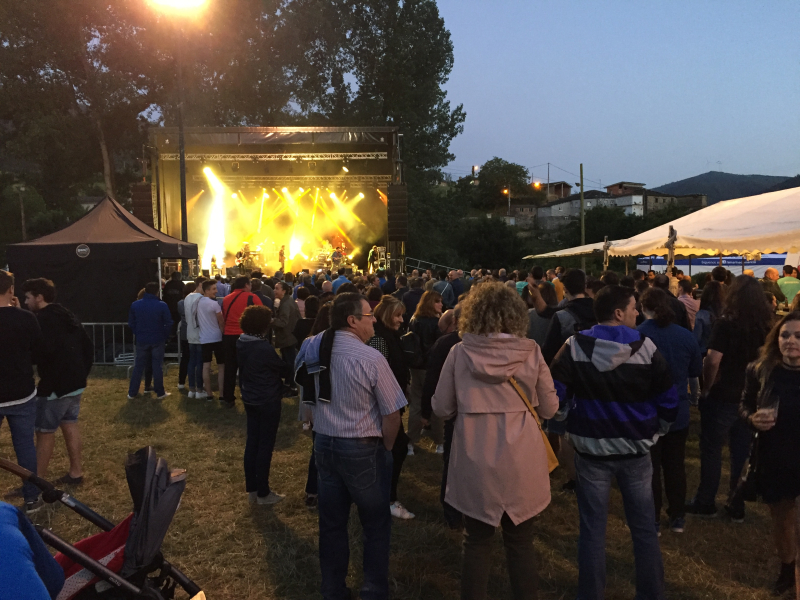