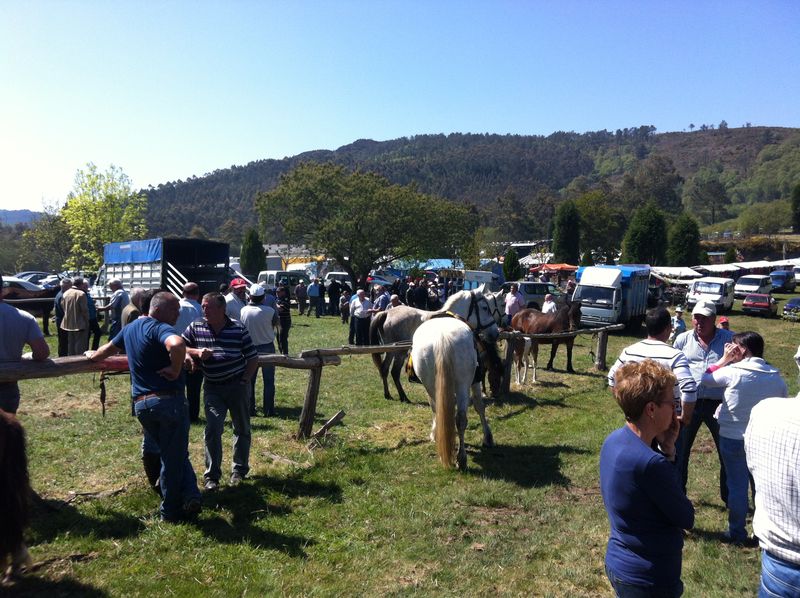 The fiesta of San Marcos is on the 25th April every year. It is one of the few fiestas that is date specific, so this year it was on a Thursday. It takes place at A Cadeira which is on the road between Trabada and Lourenzana and only 10 minutes from the self catering at Granero del Burro. There is a beautiful little chapel and an area of open land at the top of the hill. This year was a fantastic day with blue skies and sun. There was a good turnout of folk who seem to use it as an excuse to just get together and natter. 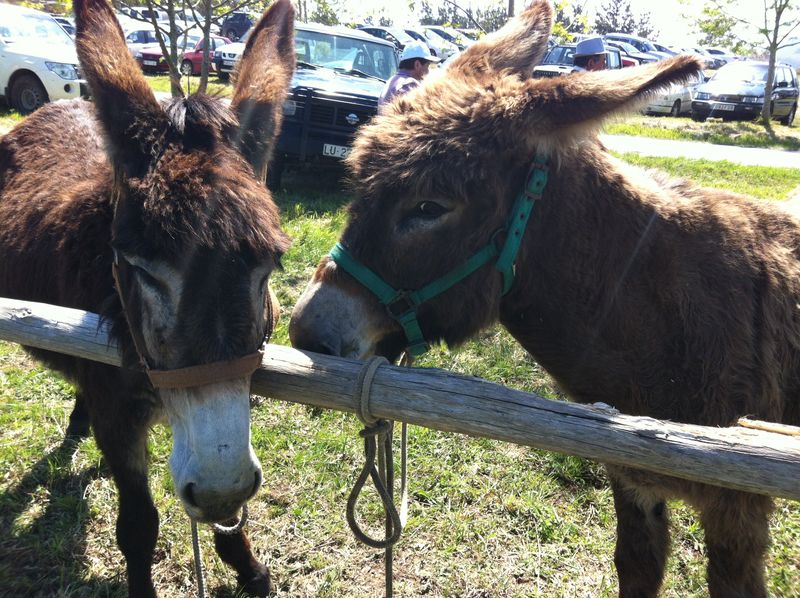 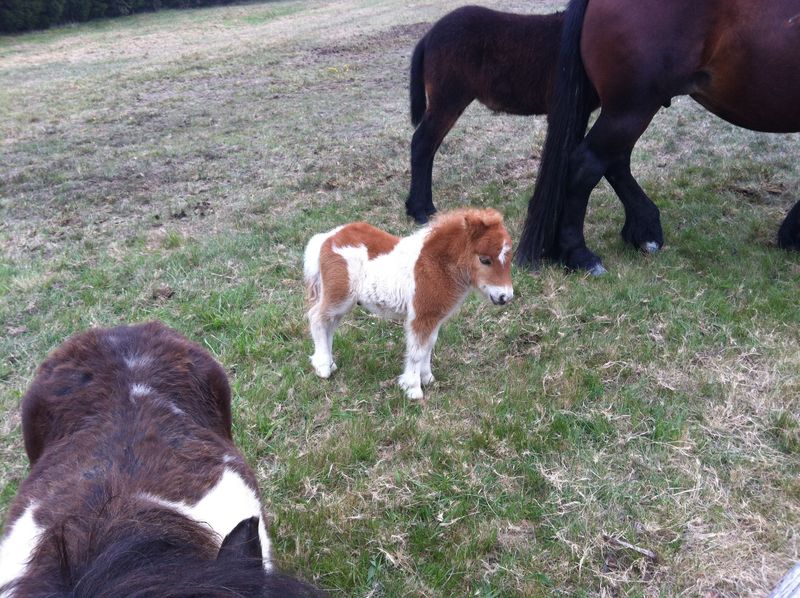 The 'hora de Vermuth' (hour of the Sweet Martini literally) was very busy with everyone enjoying the sunshine and a glass of the red stuff. The band 'Jerusalen' played for about an hour and a few of the elder folk had a little dance. After this it was time for that very Spanish indulgence.........lunch. This is in a tent in the middle of the field and the menu is usually pretty much the same. Octopus, boiled Ham, Pork Ribs, big tasty sausages, Padrón Peppers (try and get a hot one!) and lots of bread. Washed down with a bottle of local red or white, and that's it - the local fiesta! 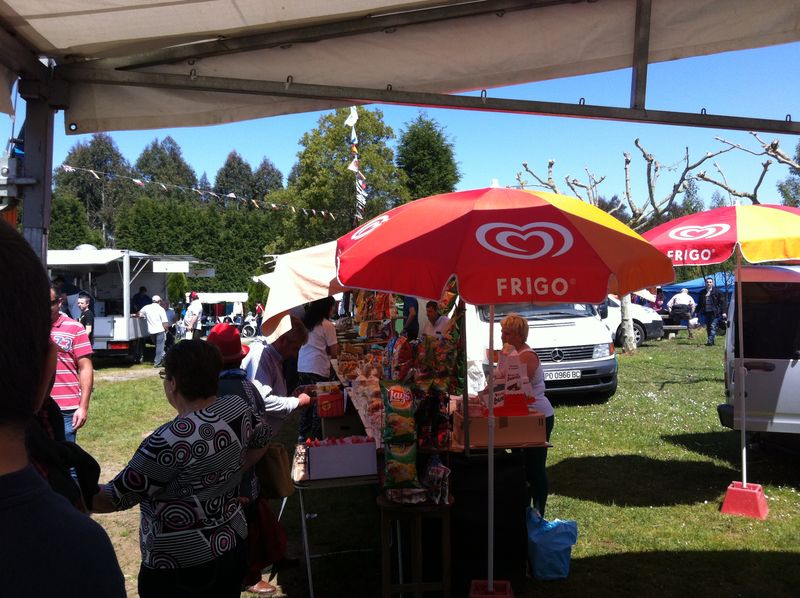 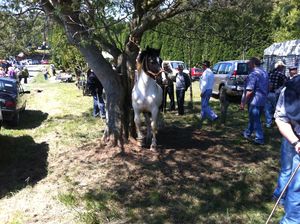 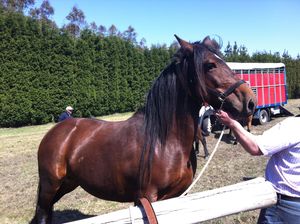