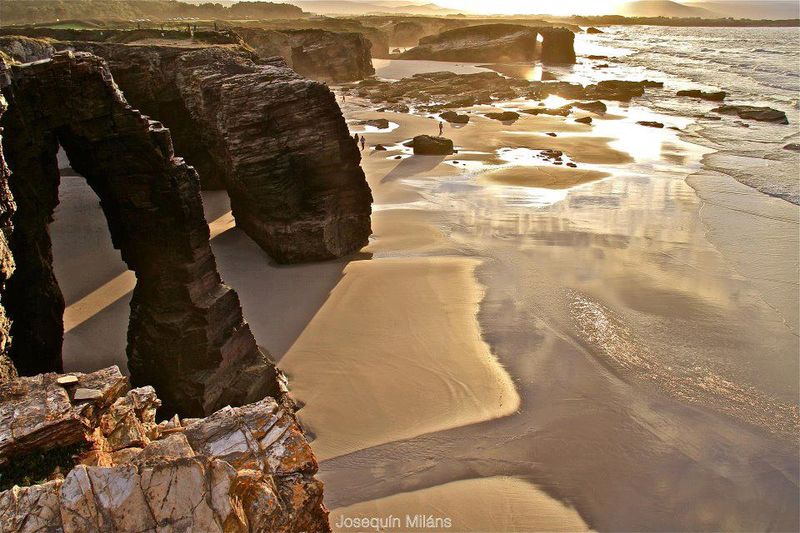 Las Catedrales beach near Ribadeo, Galicia, has been voted the best beach in Spain, the second best in Europe and the sixth best in the world. This is in the Travellers Choice 2013 top 25 beaches in the world. Have a a look on Trip Advisor here for the other 24 beaches 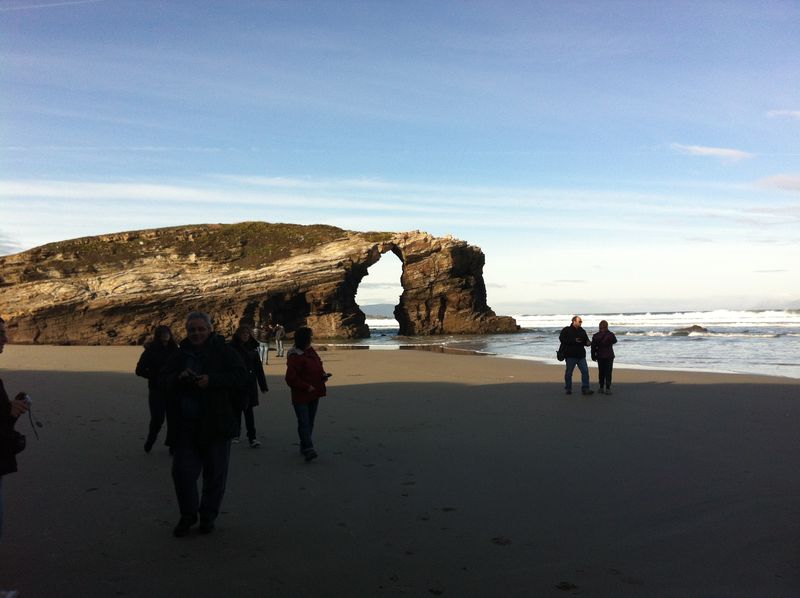 Las Catedrales beach is half an hour away from the luxury self catering accommodation at Granero del Burro. The rocks have been eroded by the endless pounding of the waves and in many cases look like arches in a cathedral, hence the name. At high tide you can watch the waves crash on the rocks, but at low tide, you can walk on the beach and explore in all the caves. You might even find some Percebes (Goose Barnacles) clinging to the seaward side of the rocks. 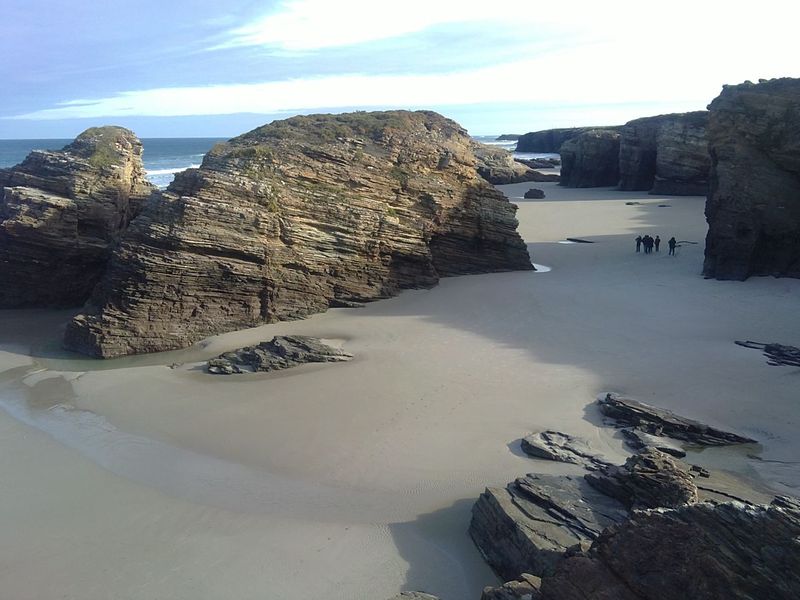 There is a bar and restaurant that are open from Easter until October. There is also a great boardwalk which allows you to wander along the coast and walk down some of the peninsulas. Here you can watch the waves crashing on the rocks. Have a look here for more information on Las Catedrales beach 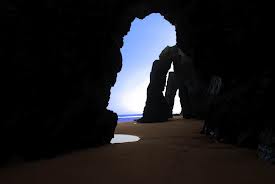